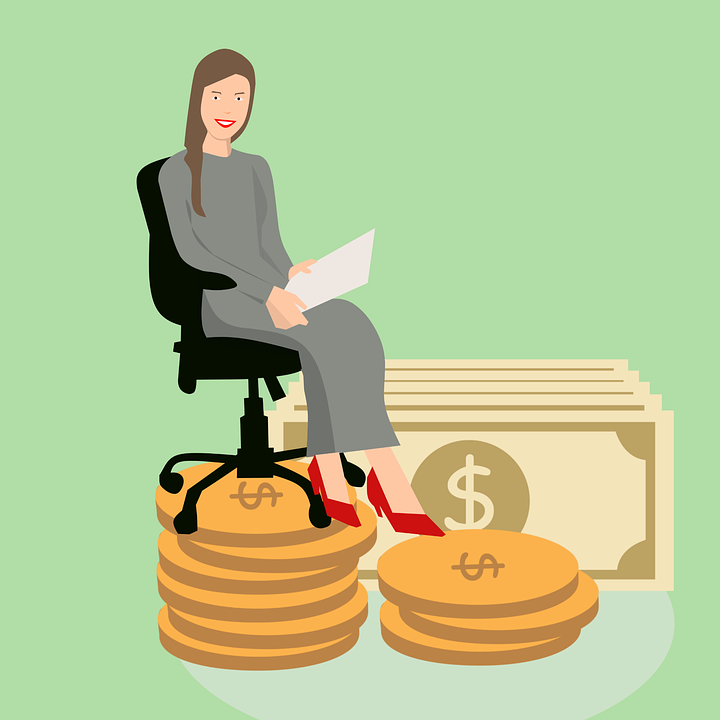 At Autopilot Properties, we buy distressed property in Fargo, fix it up, and sell it for a profit (or, hopefully, at worst, we break even).

Before working with us, you may want an example of exactly how our business works, and how all parties can benefit through a fast sale.

In order to do that, we’ll give you the numbers on a potential property.

How Do Real Estate Investors Make Money? Fixing Up Houses in Fargo

Let’s say we’re looking at a house that just went into pre-foreclosure, which means that the owner of the house just received a “Notice of Default” from his lender, letting him know that his payments are overdue.

Luckily, he negotiated with his lender and his lender will let him sell the property. So he contacts us to get an idea of how much his house might be worth.

For simplicity’s sake, we’ll say it’s a three bedroom, one-and-a-half bath Cape Cod with 1500 square feet of living space. We’ll pretend it’s somewhere near Deer Creek Park. Compared to the other homes in the neighborhood, it’s roughly average. We do some market research and find that properties near Deer Creek Park have sold for $225k-$300k in the past couple years, so that gives us a rough idea of how much the house should be worth.

However, since the homeowner is behind on payments, he’s also behind on some necessary repairs. He doesn’t have the time or energy to list their house in a more traditional way, so in its current state, it’ll probably only go for $150k — far below the average sales price in the neighborhood.

The problem is that the kitchen needs remodeling, the full bath needs to be gutted, and the carpet needs to be torn up and replaced, and he needs a new HVAC — along with some other minor touch-ups, like new paint.

That’s where we come in. We estimate that these repairs will cost roughly $40k and take three months of work, but based on similar comparable houses in the neighborhood, we can then put that house back on the market for $220k, earning us a profit of about $30k. It actually would only work out to about $20-24k after closing costs, and less after taxes.

How Does That Help the Homeowner?

How is this a mutually beneficial transaction? If the homeowner could put $40k into his house to sell it for $220k rather than $150k, how is that fair? Doesn’t he deserve that money?

Unfortunately, the homeowner can’t afford to put in the work required to make the repairs, and he doesn’t have the time. The bank will foreclose upon the house long before he finishes the repairs. He’ll have to forfeit the house along with any extra money he poured into it. That just makes a bad situation worse. Instead of losing a little bit of money, he could potentially lose a lot of money. And if the bank goes through with the foreclosure, he’ll have that on his credit score for seven years, potentially affecting job opportunities down the line.

Benefits to the Homeowner: Certainty and Speed

Furthermore, making the repairs in the first place is far from a sure thing — and so is finding buyers for the property after it’s fixed up. If you know anyone in construction, you know that delays and mistakes are the norm. It’s rare to hear someone say, “We came in under budget, and we’re scheduled to finish two weeks before the deadline.”

Finding good contractors is the name of the game when it comes to real estate investment. Even professionals often come in over budget. (We have a few times).

After he fixes it up, chances are he’ll need to wait even longer for someone to buy the house. There’s no telling what could happen to the real estate market in that time. So there’s no way of knowing whether or not you’ll even find a buyer.

So, the biggest benefits to the homeowner are reduced risk and speed. Rather than work under a time crunch and take a bet on making repairs that he might not be able to make, the homeowner gets a sure-thing: $150k. That might be enough to pay off his remaining mortgage, allowing him to get out from under the situation without so much as a scratch.

Then he can just walk away with at least some peace of mind.

How do real estate investors, like Autopilot Properties, make money?

The gist of it is that we buy distressed properties in Fargo, fix them up, and resell them. In our example, we used a midsize property that was worth about $150k. We calculated that, after a few months of repairs, costing up $40k, we could probably sell it for $220k. That would net us about $20k after closing costs and taxes.

$20k for three months worth of work might not seem like a lot, but if you can scale the process (or find cheaper houses), it can be very lucrative.

In return, sellers get peace of mind. Their credit scores don’t take as big a hit as they might from a traditional foreclosure, and they don’t have to worry about how long the repairs will take, whether or not there are any costly mistakes, and how long it’s going to take to sell the house once the repairs are finished.

This site uses Akismet to reduce spam. Learn how your comment data is processed.